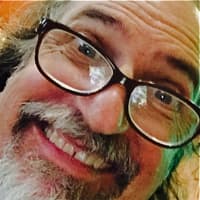 Currently employed by Community Food Co-op in the outreach department in Bellingham, Washington. Karl is active in community building with a focus on education and the promotion of a sustainable economy. Founder of Nobody's Fools juggling troupe, former General Manager for NOTC, and touring member since 1990. Karl has organized, promoted, and produced annual regional shows in the Puget Sound area of Washington State. He serves as a workshop presenter on tour and a year-round performer. His alter-ego, Carlo Noodlini, assists him in his performances. Karl studied and received a Bachelor of Arts in Human Ecology from Fairhaven College, Western Washington University. Karl resides on a one acre urban farmstead in Bellingham, WA with his wife Robyn, son Jeremiah, and several extended family members. 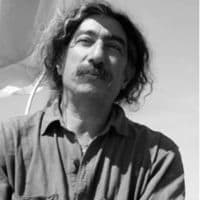 Founding member of The Flying Karamazov Brothers and the New Old Time Chautauqua. Paul has been a touring member of NOTC since its inception. In addition to his roles as show emcee, performer, band member, and workshop leader, Paul helps coordinate the details of both the tour and regional shows.
Related activities:
The author of nine theatre plays, four screenplays, and a teleplay.
He has received an Emmy and an OBIE Award, and has been nominated for a London Olivier and an Ovation Award.
As a member of the Flying Karamazov Brothers he has been on Broadway six times and appeared on stages throughout Europe, Asia, Australia, and the Middle East.
Costarred in 20th Century Fox's "The Jewel of the Nile"
Appeared on many TV and talk shows including "Seinfeld", "Ellen", "The Today Show" to "The Tonight Show". 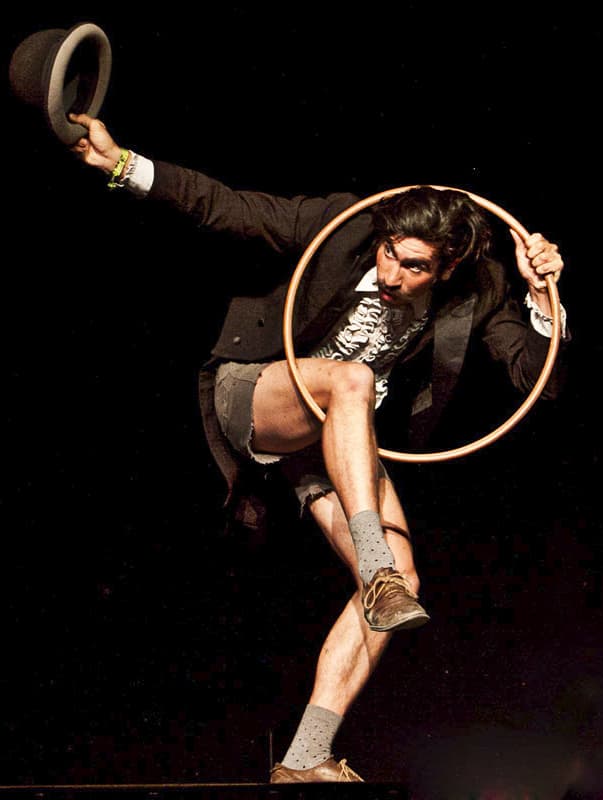 Matthew "Poki" McCorkle is one of the newer member of the NOTC Board. He is a circus artist, director, teacher, and all-around mover & shaker. Poki presents his work at The Oregon Country Fair, Moisture Festival, Sh'bang Festival, German variety dinner shows, Clowns Without Borders, Fringe Theatre Festivals far and wide, and of course, The New Old Time Chautauqua! Poki is an owner, resident and former board member at the Lookout Arts Quarry, a festival site and center for the arts in Bellingham, WA.
mattpoki.com 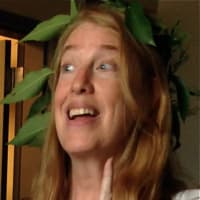 Anne joined the Chautauqua board in the spring of 2010 after coordinating workshops on the Aqua Chautauqua 2 tour. She is inspired by the mission of NOTC and sees great potential for further developing its role as a service organization. Anne is the owner and designer for the Endless Knot boutique in Seattle. She is a past member of the board of the Backbone Campaign, a progressive arts and activism organization based on Vashon Island, WA. 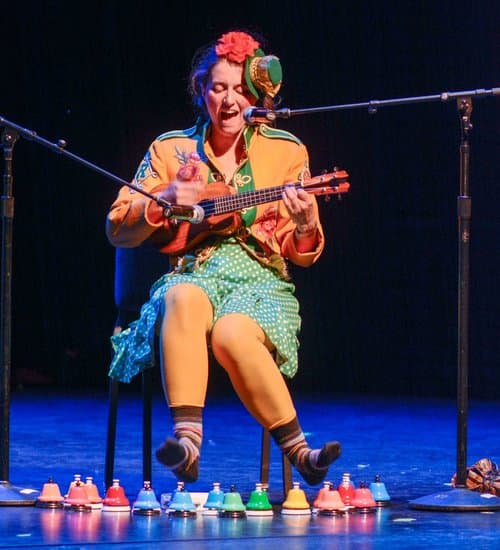 Fiona Rose Worcester
Director, Secretary, 2019 "Be Mary" Tour Organizer
Fiona Rose showed up at the Chautauqua's Talkeetna campsite during their 2011 tour to visit her friend Morgan Langham, and within two hours, found herself parading onto stage playing the New Chumleighland March. She has been on tour every year since!
Fiona is an accomplished flute player, and this was initially her primary contribution. However, since "running away with the circus," she has developed numerous new skills, learning to play ukulele, as well as to juggle, emcee and organize, both on Chautauqua and in her hometown of Anchorage, Alaska.
She is perhaps best known for her one-woman band act, in which she plays ukulele and sings original songs, while simultaneously operating a collection of 20 rainbow-colored desk bells with her feet.
On tour, she has spearheaded workshops, promo, and, in 2019, has taken on the role of Tour Organizer for the Southcentral Alaska Tour, working closely with childhood friend Morgan Langham and founder Paul Magid.
She is the founder, producer, and Emcee of Spenaudeville, the neighborhood of Spenard's all-ages vaudeville variety show in Anchorage Alaska. In Anchorage, she has performed in a variety of venues from Arctic Entries as a musical guest, to performing in local burlesque shows, to playing the role of Colombia in the Rocky Horror Show to events put on by the Anchorage Museum. She also plays flute each summer with the Fighting Instruments of Karma at the Oregon Country Fair.
During the "off months" of Chautauqua, Fiona is a full-time 8th grade language arts teacher in Anchorage, teaching between 100 and 140 kids the art of reading, writing, speaking, listening, and thinking. In addition to her artistic pursuits, in her spare time, she enjoys skiing, running, hiking, biking, reading, and educational advocacy.
For Press        For Members        For Presenters